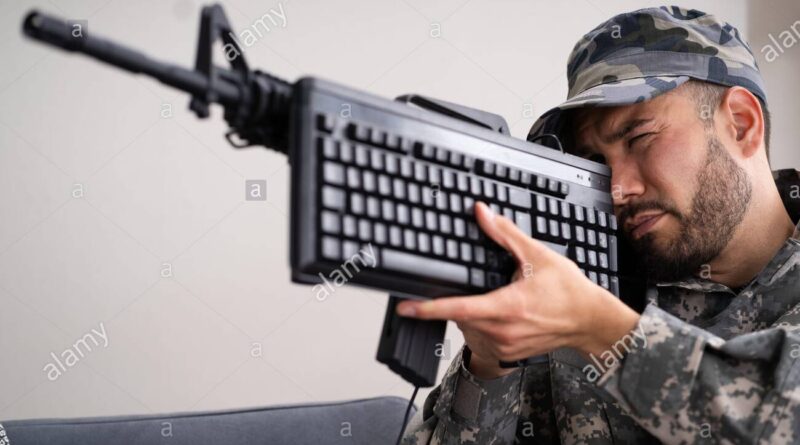 Imagine a cyberattack on Zimbabwe’s mobile money platforms, financial service networks and electronic payment platforms that include point of sale systems. These kind of attacks have now become common as the wars between the west and the east are now fought on cyber space. This makes these kind of attacks to become critical to the elements of Zimbabwe’s national security. The days of deploying foot soldiers and physical encounters are now a thing of the past, today’s wars are now fought on cyber space. Zimbabwe should urgently create a national cyber-army. A cyber-army is a group of soldiers highly skilled in information and communication technology with cyber skills. These are the unseen military with cyber power which the country should employ to maintain national cybersecurity (a cyber-army).The United States has an Army Cyber Command that integrates and conducts cyberspace, electronic warfare, and information operations, ensuring decision dominance and freedom of action for friendly forces in and through the cyber domain and the information environment, while denying the same to its adversaries.

Growing dependency on information and communication technology (ICT) and the interdependence of related critical infrastructures has made a secure cyberspace vital to the functioning of our country. Advances in the ICT sector have also presented other nations with new opportunities and attack vectors that they are increasingly exploiting. Zimbabwe now needs to cover all bases. Staying one step ahead of hackers and attackers requires vigilance and taking a holistic approach to national security.  Zimbabwe now needs the national military command center to deter computer hackers and must be able to mount its own cyberattacks at ease. While Zimbabwe does not have its own cyber weapons. Cyberwarfare is an emerging domain and the threat is growing. Zimbabwe needs to be prepared, to be able to execute operations in cyberspace.

Recent headline on cyber attacks accusations and counter accusations between USA and China, USA and Russia, USA and North Korea are cyber wars and a true reflection that future wars will be fought on the cyberspace. Cyberwarfare is a term that describes the use of technological force within cyberspace. This must send shivers down our nation’s spine considering that Zimbabwe is no longer an arm’s manufacturer but now imports all its war materials and artillery from foreign countries. Today’s attack has proved that future wars are no longer fought killing human beings but are now fought using technology.

The introduction of the Internet has provided a new delivery mechanism that can increase the speed, diffusion, and power of an attack, changing Zimbabwe’s national security threat. Its ubiquitous and unpredictable characteristics mean that the battles fought on cyberspace can be just as important as events taking place on the ground. The dynamic and constantly evolving nature of information and computer technology ensures that cyber defences will never be easy to monitor, evaluate and maintain.

Cyberwarfare has now leveled the playing field in industry, in government, and in national defence. Zimbabwe should not be spending millions of dollars on an fighter aircraft and tankers which can be disabled digitally. The Zimbabwean government should not spend millions of dollars on new product research and development when we have personnel that can hack into other nation’s strategic plans and produce replica products.
While Zimbabwe’s Cyber army is focusing on protecting our cyber space, the nation can be launching its cyber war in enemy territories. Cyberwarfare is a cost-effective solution to some of our national problems and opportunities. This is a revenue stream, a new business model, digital transformation with its own unique flavor, but regardless of inexplicably unheeded warnings. Cyberwarfare is the cheapest, easiest, fastest and most effective form of warfare we have ever seen, and because cyberwarfare defences are more vulnerable than they have ever been.

The biggest worry is, Zimbabwe is a cashless society imagine a foreign entity hacking into our mobile money service, RTGS and all the online banking services. Our economy will be paralysed. Our national ultimate aim must be to completely be aware of our cyberspace, to understand minute-by-minute the state of our networks so that our national military can rely on them.

During a cyberwarfare computer network attacks are never physical or violent. This kind of attack against the enemy’s production, distribution and banking systems, makes the impact more difficult to judge. Zimbabwe urgently needs a central cyber command center that consist of army, police, and the office of the president and cabinet monitoring all activities and must be potentially able to use cyber weapons that can knock out enemy missiles or air defence missiles, or destroy enemy computer networks, such a cyber attack is by far less harmful to human life than a traditional offensive with live weaponry.

Zimbabwe needs to be prepared for modern day war fares. 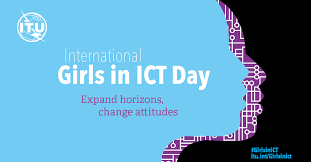 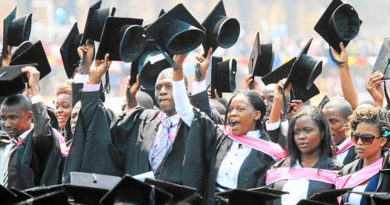 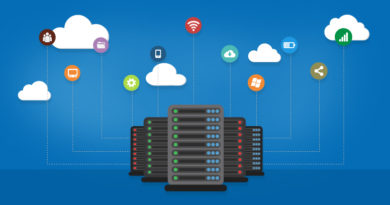