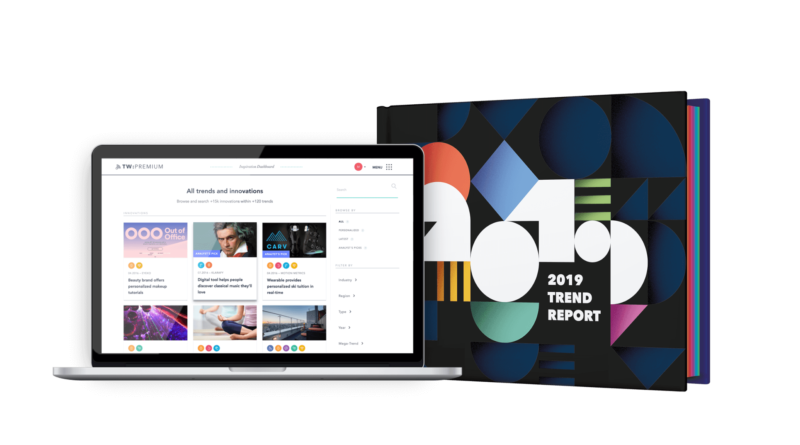 Technology in 2019 has been nothing short of a sci-fi fanatics dream. From developments in artificial intelligence and digital personalisation to autonomous vehicles — we’re in a world, occasionally an augmented one, that’s waiting with bated breath for the next tech milestone to be reached. Until that happens, we’ve uncovered three technology trends making an appearance on our radar.

Advancements in AI means that tasks once solely controlled by humans, such as driving or flying, are now being taken over by intelligent algorithms. Over the last six months, we’ve seen an increase in the willingness to test and accept machines running autonomously.

“As autonomous things proliferate, we expect a shift from stand-alone intelligent things to a swarm of collaborative intelligent things, with multiple devices working together, either independently of people or with human input,” says David Cearley in an article for Business Tech.

“For example, if a drone examined a large field and found that it was ready for harvesting, it could dispatch an ‘autonomous harvester’.

Digital platforms, like Instagram and SnapChat, are changing the way people interact with the real world. So forget Virtual Reality (VR) or Augmented Reality (AR) and get ready for Mixed Reality (MR) — the ultimate immersive experience.

“Over time, we will shift from thinking about individual devices and fragmented user interface technologies to a multichannel and multimodal experience.

“The multimodal experience will connect people with the digital world across hundreds of edge devices that surround them, including traditional computing devices, wearables, automobiles, environmental sensors and consumer appliances,” says Cearley.

Blockchain is classified as a type of decentralised public ledger that’s used to foster trust and transparency and reduce friction between users. While it’s most commonly associated with cryptocurrencies like BitCoin, blockchain technology can be used to underpin many different industries — from eCommerce and cryptocurrencies to energy trade and data security.

“Current blockchain technologies and concepts are immature, poorly understood and unproven in mission-critical, at-scale business operations. This is particularly so with the complex elements that support more sophisticated scenarios,” says Cearley.

“Despite the challenges, the significant potential for disruption means CIOs and IT leaders should begin evaluating blockchain, even if they don’t aggressively adopt the technologies in the next few years.” 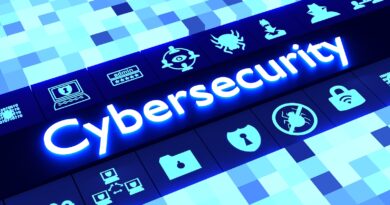 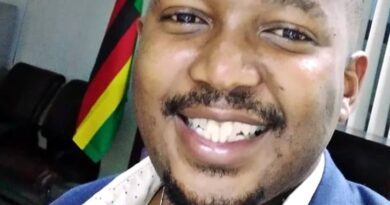